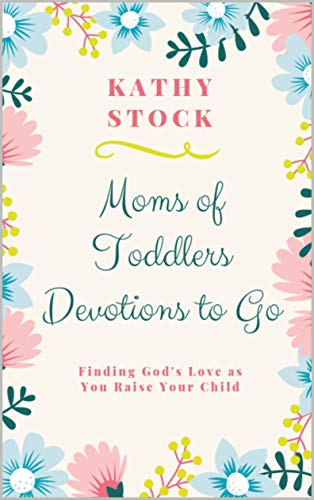 I looked at my gorgeous son and realised I'd become so obsessed with Sophia that I'd failed to consider the effect on him. Juggling both children's needs continues to be a struggle. Our first magical moment came when Sophia was nine months old and she gently reached out to touch a bright pink feather.

Incredibly, she could see something - and not only that, she could reach out and touch it. Our euphoria was indescribable, but this was just the first of many tiny accomplishments that followed over the next few weeks.

I clung to the notion of making the good parts of her brain work to make up for the bad parts. But soon after her diagnosis I saw Sophia's brain scans - there was no white matter, no good parts. But by 12 months and against all odds, Sophia had started to move her limbs independently and tried to roll over. She could see lighted objects and intense colours. She's now four but at nine months old Sophia managed to reach out to touch a bright pink feather. I decided that no matter how catastrophic her brain damage, the stimulation was somehow working, so I upped the intensity.

No opportunity was wasted. In waiting rooms I'd push her stimulatory cards into her hands or lie her over my knee with a light-up toy held out in front to make her raise her head, strengthening her neck muscles and eye connections. Her paediatrician said it wasn't necessary to work her constantly, as a child develops through seeing other children and copying.

I responded with: 'But if my child can't see other children or make her body do it herself, then I'll do it for her until her brain does it automatically.

We do have great support from the NHS and our council's early years education team. I am often overcome at the kindness I encounter with Sophia. She horse-rides once a week with a charity, which requires four volunteers. These people have no connection to her, but turn up week after week, for years. The professionals are genuine in their desire to help, too. They asked me to consider putting Sophia into mainstream pre-school she also goes to a special facility.

They felt that being with 'normal' children would help her, which I would never have considered.

Sophia adores pre-school. Yes, she is with children half her age and can't tell us how she feels, but she makes happy sounds and giggles when she plays with the other children, crawling over to join in whatever they're doing. I've had the occasional run-in with parents of other disabled children when they've complained about the services their child receives, saying that once every two to three weeks for a therapy session isn't enough. While the end results of constant, repetitious stimulation for weeks, months, years on end far outweigh the efforts, it is extremely dull and occasionally I have meltdown days when, out of the blue, I feel floored by grief and anger.

But thankfully they are few and far between. Yes, she will always be profoundly disabled, but she can crawl faster than any child I've ever known, is desperately trying to stand independently and one day she will walk and, hopefully, talk. On good days she can see just like any other four-year-old when concentrating on an object or person. Her understanding improves daily.

She can sort colours and objects; pass me items I ask for; point to requested pictures in her books; feed herself finger food; choose the toys she wants to play with. She communicates through sounds, physical movement, gestures and 'makaton' simple signing. She has the most infectious smile and giggle imaginable. And, my word, she howls and screams when she doesn't get her own way.

We now know that the brain's ability to develop continues through our lives, but the critical time is the pre-school years, primarily the first 36 months. Why, then, doesn't the medical profession emphasise the need for constant stimulation during this period? I've met many with far less brain damage than Sophia and they can't do anywhere near what she can because they didn't have the intensity of stimulation.

We are fortunate that Sophia's condition isn't degenerative and she doesn't suffer from fits, the main barriers to development. But when stimulation in the early years can only be of benefit and when in education and social care we hear the words 'putting the needs of the child first', surely this doesn't relate just to children who are easier to develop. We owe every child the chance to have the fulfilling life they deserve. For the author's blog about Sophia, go to: developingsophia. The views expressed in the contents above are those of our users and do not necessarily reflect the views of MailOnline.

More top stories. Bing Site Web Enter search term: Search. Ad Feature. Today's headlines Most Read Woman, 20, discovers headache and flu symptoms are caused by FIVE brain tumours which spread from a mole she Pregnant mother-of-three, 39, who underwent robotic chest surgery to stop her body from making too much Nightmares prepare us for real-life dangers: People who have bad dreams handle stressful situations more Monkey 'infects scientist with deadly herpes B virus' in a Japanese laboratory in country's first human case NHS on track for a devastating winter: Hospital admissions are highest in a decade so far this year with Diarrhoea test can determine cause of the illness 'in just an hour instead of days' and free up hospital Woman who refused to have gastric bypass surgery lost lbs naturally - but has been left with 20lbs of Hope for dozens of families as country's first medical cannabis charity plans to offer grants to epilepsy Former Miss World finalist, 30, graduates from Cambridge with a Master's after two years as a junior doctor Measles death toll in Samoa rises to 42 as officials blame anti-vaxxers and UK sends doctors to try and stop Robbie Williams causes hilarity on the Loose Women set after he walks on while live Chris Martin smiles as he arrives in New York on Thanksgiving bundled up in a beanie and scarf Press pause and find some calm in the chaos.

This book also makes a great gift for all your mama friends! As a mom, you want to give your best to your family. Nikki shares real life stories from her own experience as a single mom and lessons she learned along the way. At age fifteen, Nikki Leonti signed a record deal and had a successful Christian music career. Suddenly she was a single parent. There is no perfect parent and being a single parent can make you feel even more imperfect. There is not a past too messy that can keep God from transforming the most hopeless situation into a beautiful story.

Of course I had to include my own devotional book.

If you have been struggling with your home, your marriage, your children, or just life in general this might be the answer you have been waiting for! We will spend 15 weeks working toward a goal for:. He maketh the storm a calm, so that the waves thereof are still. Then are they glad because they be quiet; so he bringeth them unto their desired haven. This devotional eBook is designed so that you can work on each days devotion Monday through Friday with weekends off. However, feel free to work at your own pace! 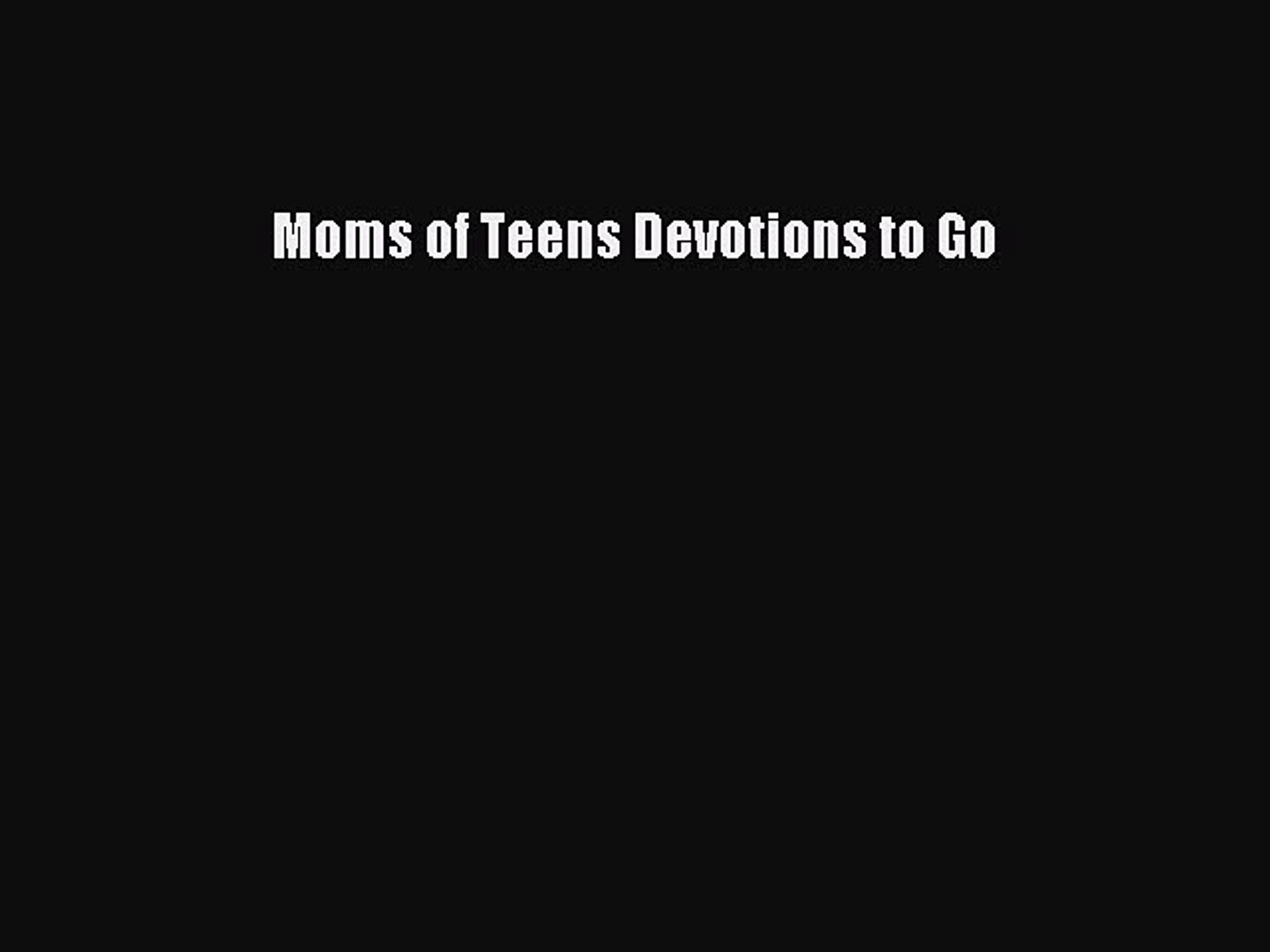 There are 75 days of devotions, covering 15 weeks if you follow the five day week plan. You will have actionable homework and heartwork so be prepared to experience real change. This weekend I was talking to a friend about how hard parenting can be sometimes. This book is for you. Jesus promises rest to those who seek Him. Discover how to.

You can talk to Jesus any time of the day! And with your eyes open! You need to take time each day to read and listen. The problem is that when we feel guilty, we tend to avoid. Have you ever noticed that? Then, the next morning, you feel so guilty about it that you skip it again. Can you relate to that? I know I can! But, friend, God gives us amazing grace! 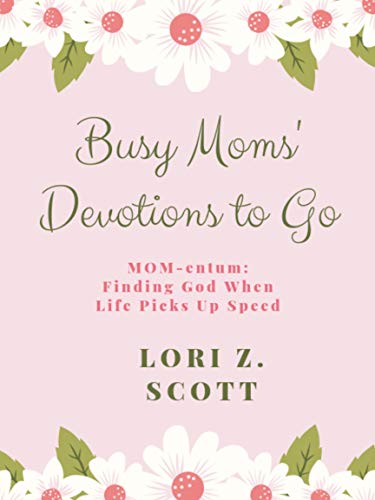 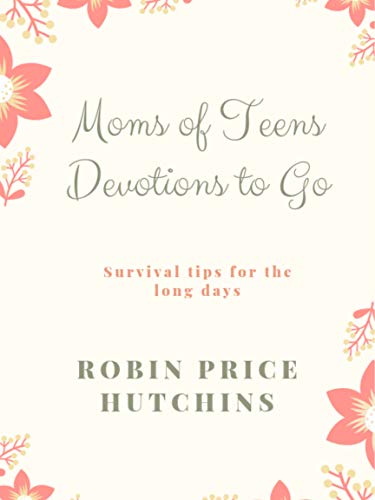