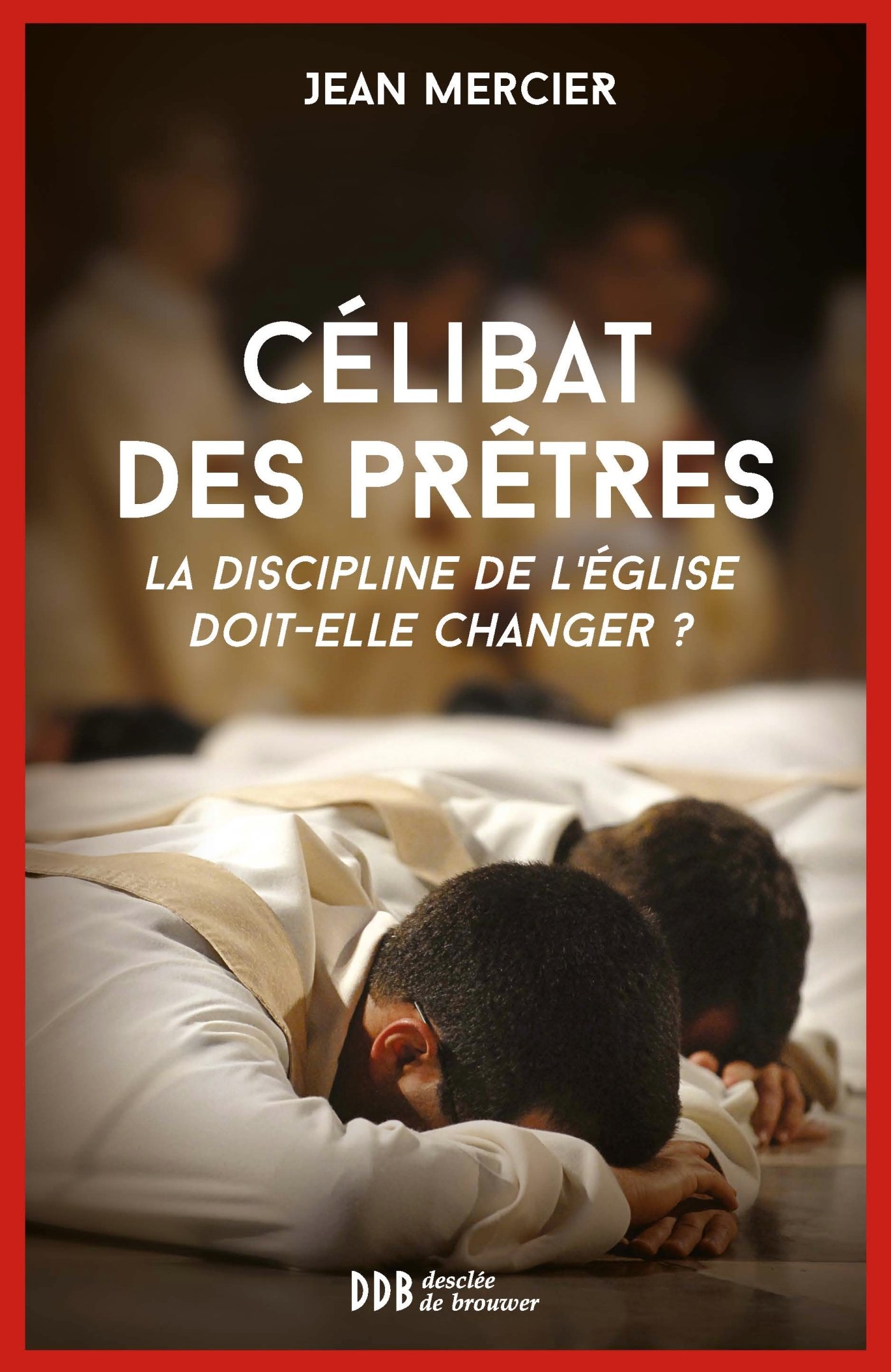 I padiglioni fascisti al Circo Massimo The career of Simon of Montfort encompassed the entirety of Western Europe - as well as the Levantine crusade - at the turn of the thirteenth century. Born and raised in the orbit of the French royal court at Paris, he inherited and was dispossessed of an English earldom and the royal stewardship.

All this came to an end with his death before the walls of Toulouse eight hundred years ago, yet his life did not fail to leave a mark on his contemporaries nor on posterity. Most of Christendom hailed him as a pious hero, an ideal miles Christi, both during his lifetime and after his supposed martyrdom, struggling against heretical depravity.

However, in the Midi and Spain his reputation was frequently that of a brigand, a barbarian, a greedy and unscrupulous foreign interloper. The latter judgement, with some exceptions, has largely been his legacy since the nineteenth century. This conference will centre on studying Simon both as a product of his time and an agent who helped to form it, an actor in his lifetime and a cipher for posterity, the successor to a dynasty and the origin of inheritances across Europe, a conqueror and a failure.


Le programme du colloque. The nature, volume and possible standardization of production may be studied, as well as the needs of the city, the practices and techniques of craftsmen, their knowledge and know-how. The relationships between the crafts and between the craftsmen themselves might be examined, including dependency links, pluriactivity, networks of sociability or local relationships in urban areas.

The identity and regulation of these crafts, their integration into urban society, their relationship with the surrounding rural areas and with other cities may also be revisited. The symposium will be interdisciplinary in nature, promoting dialogue between historians, archaeologists and archaeometry, without excluding anthropological approaches to learning and knowledge.

Some of them boast a venerable provenance, going back to the 17th century when they were part of the collection of John Tradescant. Fourty-one entries are dedicated to works in ivory and bone in the second volume dedicated to Sculptures in Stone, Clay, Ivory, Bone and Wood no. On the one hand, owners rubbed and kissed the images in their books to venerate them and sewed curtains over them to heighten the status of the images they contained.

On the other hand, they scratched out images of devils, Jews, Muslims, and sexually explicit figures in order to display their moral position with regard to these subjects. Rudy argues that private book owners learned to handle books in public settings, and then took those lessons and applied them to their personal books. Similarly, they learned to scratch out devils by following conventions of public reading.

For examples, large volumes containing the miracles of the Virgin, which were known to have been read publicly at court, have had their painted devils smeared away. Those who publicly read such books aloud as courtly entertainments animated the images by rubbing them in front of the audience.

Furthermore, all images that have been rubbed, either out of love or hate, leave the trace of their physical interactions for future users. Programmes et informations. Lesquel s choisir?

The Master and Minerva

International conference - Imagining the past. Ken Russell, biography and the art of making history. Participation is free but registration is required due to the limited seating capacities. Rue A. From June 19th to June 30th, , 50 French and foreign students and senior medievalists will gather in Poitiers for the 62th International session on medieval studies. The program of the session is different every year and provides an update on advances and new trends of research on medieval civilization.

This unique interdisciplinary event has helped to build and strengthen a solid national and international network in the field of medieval studies in the last sixty years. Over the past decades, there has been a growing interest among scholars in analysing how the Islamic heritage in Europe has been perceived, described, preserved, erased, negotiated or transformed in different areas of Europe, from medieval to modern times.

However, those debates seldom crossed the borders of regional approaches. The aim of this training school is to discuss those issues from different and complementary perspectives, including art history, but also philosophy, history of science or anthropology, and to question the traditional regional narrative through a comparative examination of Islamic monuments in a wider Mediterranean perspective.

It will also include a critical discussion of different scholarly backgrounds across Europe, including but not limited to the historiography of the different geo-cultural spaces and their strategies of making of their past. It will discuss how the European imaginary has dealt and is still dealing with having an Islamic past and how it has conditioned various historiographical debates regarding where those regions fit in Europe. The overarching goal is to create a space of debate and exchange among young and stablished scholars, as well as to promote a network of scholars of Islamic European Heritage that will bring new perspectives into the field.

Students will be asked to prepare one small introduction to a specific monument that will be discussed on those visits, and to make a brief presentation of their own case studies, with a specific focus on problems of research and methodologies, in one of the three panels specified below. Visit to the Mosque. Walking tour around Cordoba. Free time.

Departure to Granada. Tour around Granada and Visit to the Royal Chapel and museums. University of Granada. Participants MA Students, Ph. A call for applications will be open from July 15th to September 20th. The amount will be adapted tothe country of origin of the students. Applicants are kindly requested to send their applications to bfranco geo. 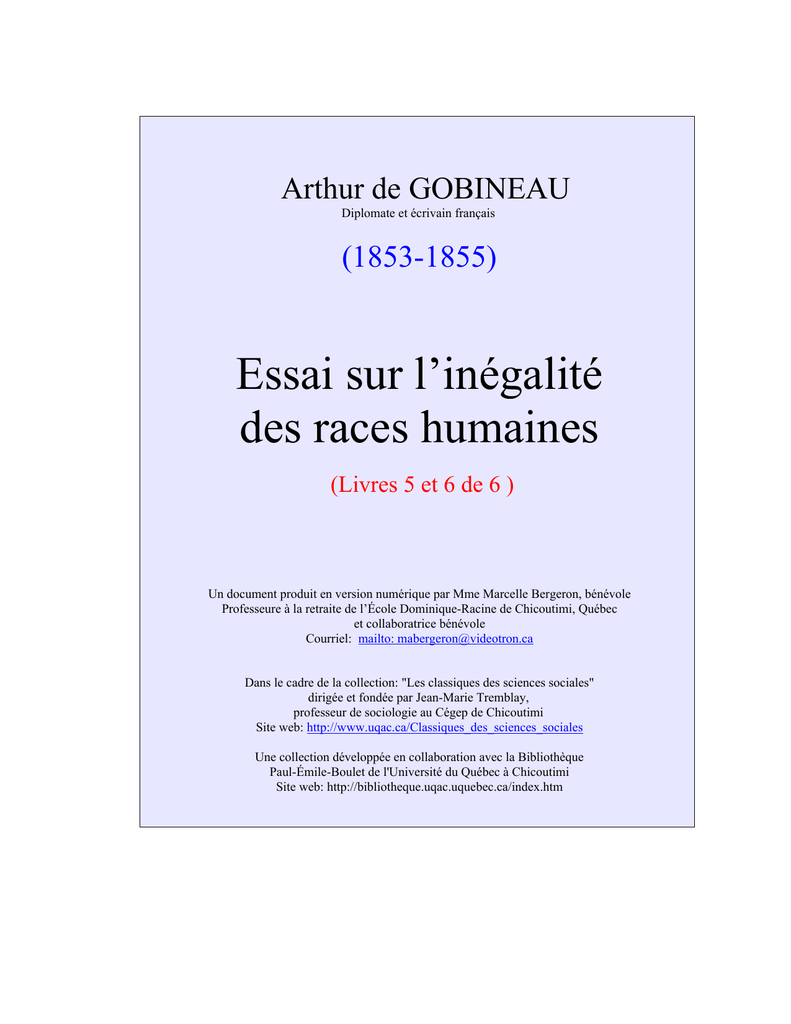